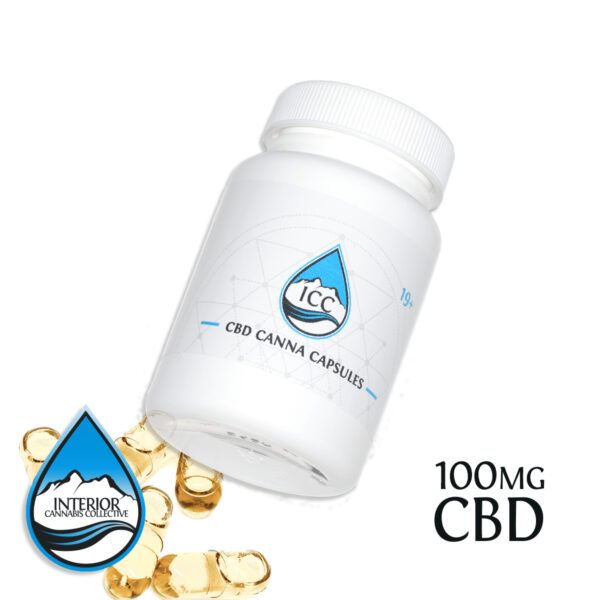 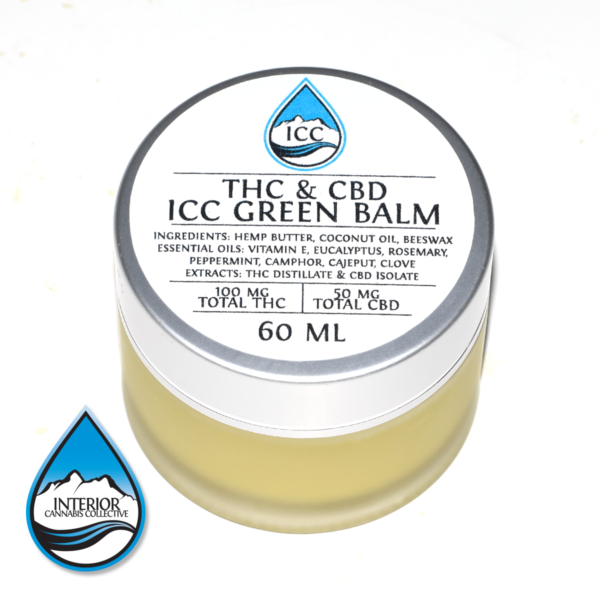 WHAT IS TROPICAL SOUR KUSH?

The Tropical Sour Kush strain is a hybrid reported by reviewers to produce both indica and sativa effects. They’ve experienced feeling both relaxed and pain-free, and occasionally feeling couch-locked, though its sativa-lean seemed to keep them awake rather than sleepy.

The scent of this kush strain has been described as being gassy and cheesy, which is much different than its flavor. Once smoked or vaped, a spicy profile becomes detectable, being similar to cinnamon and pine. The cone-shaped buds of Tropical Sour Kush are deep green with various hues of violet – along with a light layer of trichomes.

WHAT IS LIVE RESIN?

Plants are harvested and frozen fresh to preserve the flavors and aromas before extraction. The resulting product is higher quality and terpene rich.

There are no reviews yet.

All orders have a flat rate of shipping of $20

To qualify for free shipping place an order of $300 or more. 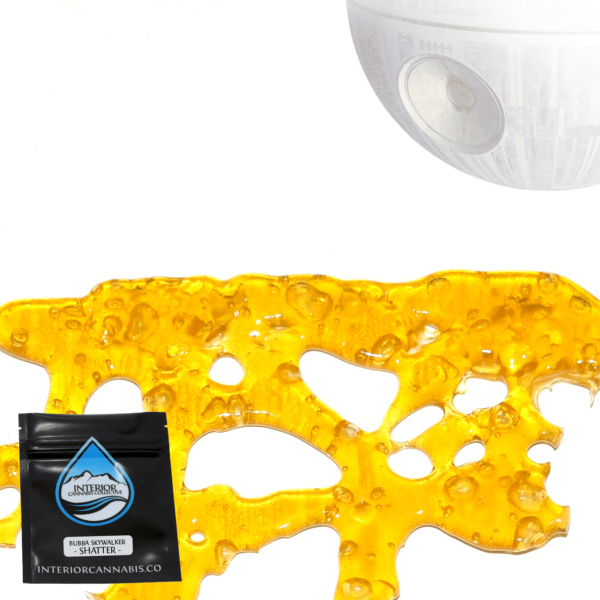 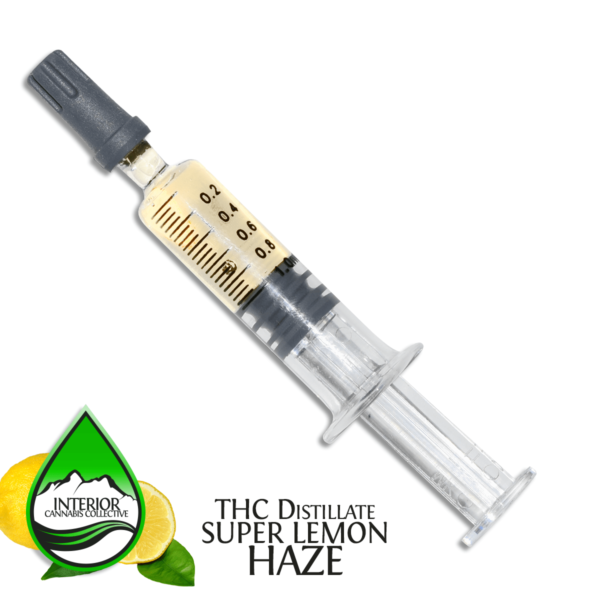 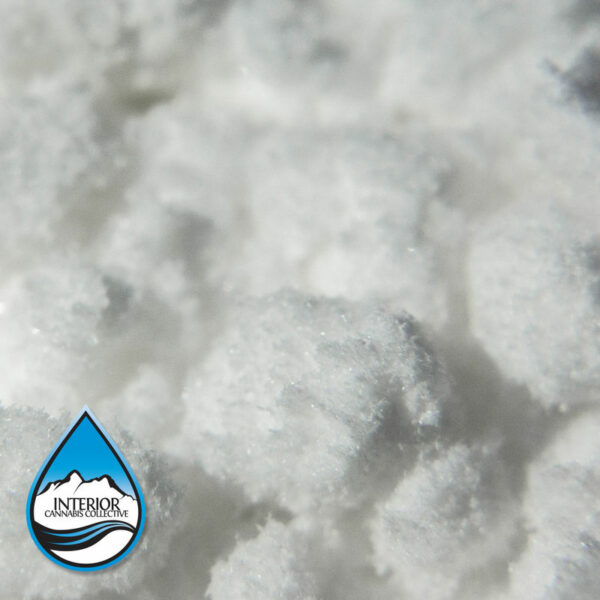 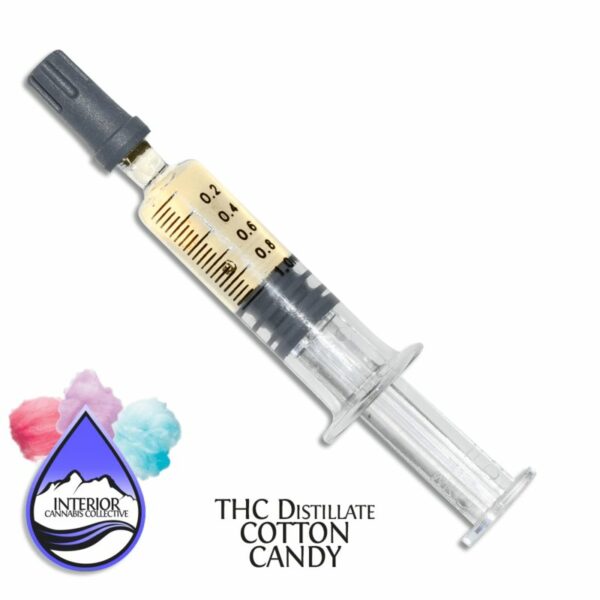 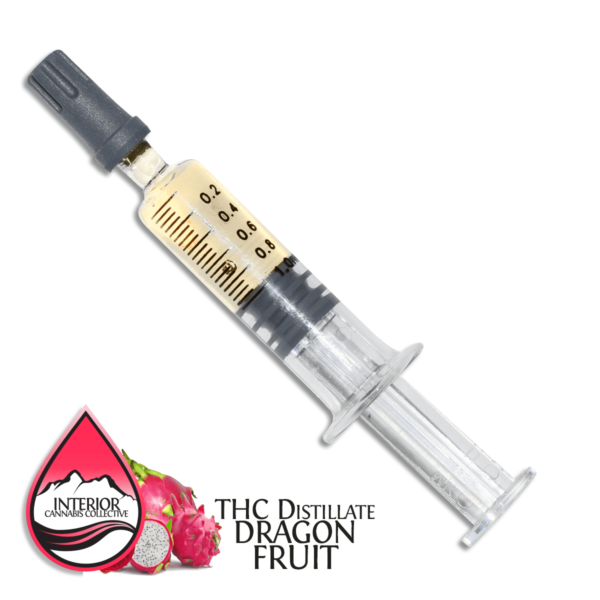 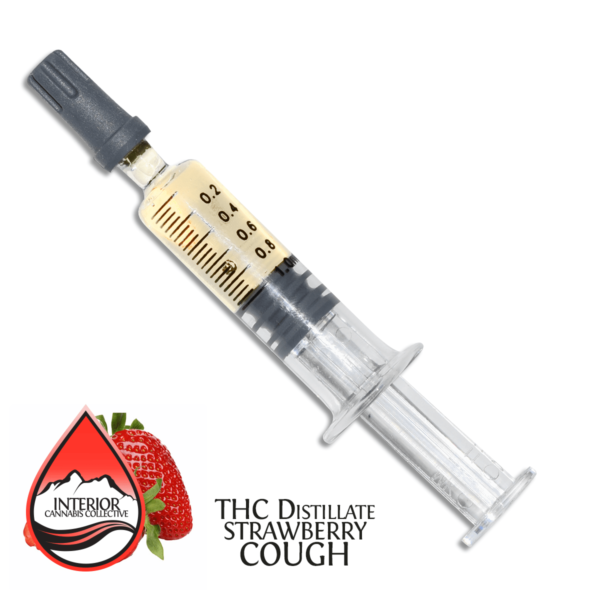 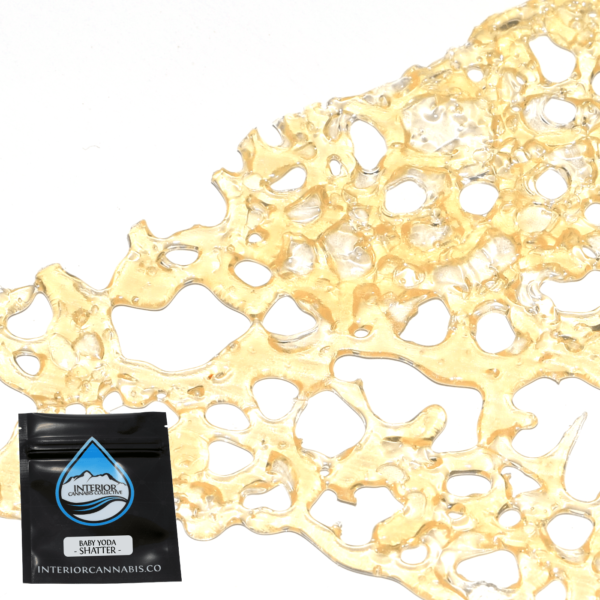 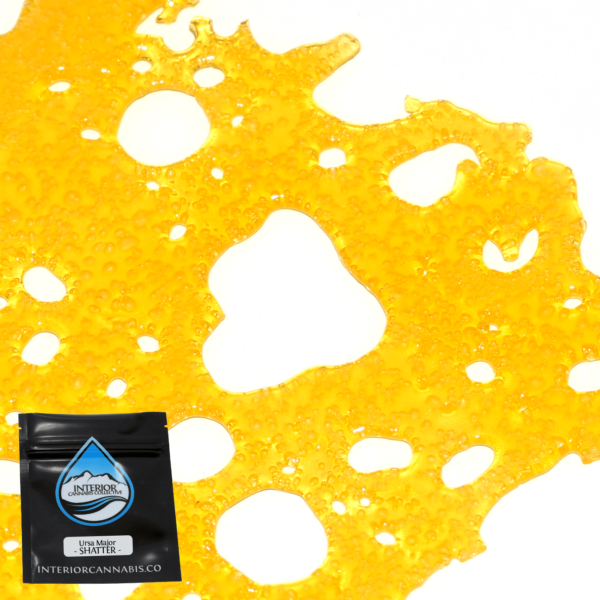